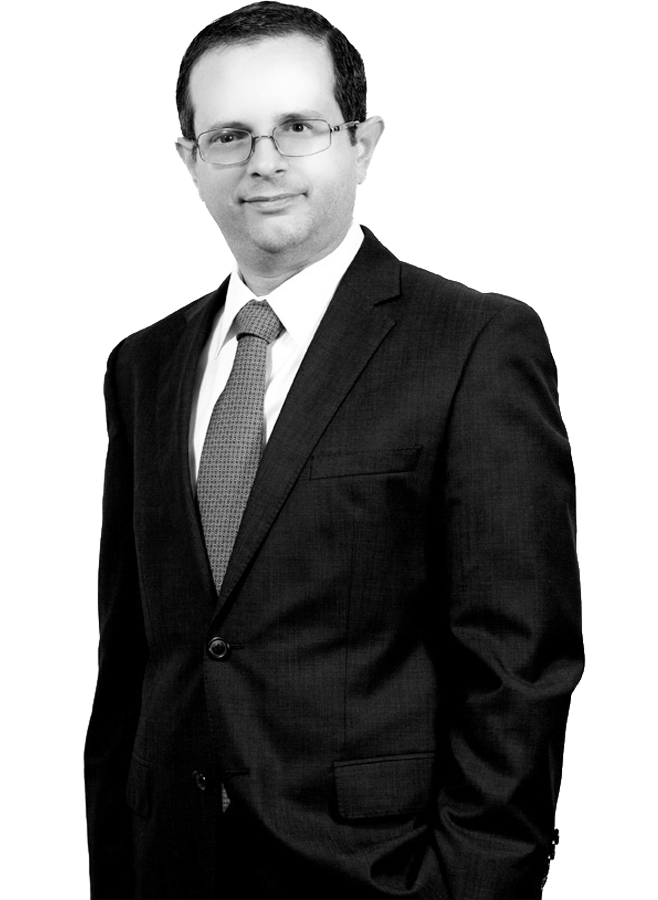 Mr. Raucher has devoted substantial amounts of his time to improving the legal profession and the administration of justice.  In 2010-2011, he served as President of the Beverly Hills Bar Association, an organization with over 4,000 members on the Westside of Los Angeles.  Before that, he had served as chair of the BHBA’s Litigation Section, and as a young lawyer, was President of the Beverly Hills Bar Association Barristers. While in the Barristers, he spoke to the Young Lawyers Division of the American Bar Association about a nationally recognized program he led which provides senior citizens with legal assistance.  Mr. Raucher is also a past member of the Los Angeles County Bar Association Board of Trustees.

Mr. Raucher has been recognized as a “Super Lawyer” year after year since 2009 in Los Angeles Magazine, and was previously honored as a “Rising Star.”

Are Cumis Counsel Disputes With Insurers Subject to Anti-SLAPP?

Heimlich Shut the ‘Back Door’ to Vacating Arbitration Awards

Businesses Suffer When Disaster Strikes, Too

Conflict Waiver Enforceability and the Duty of Loyalty

(Past President; Past Chair, Litigation Section)

(Past Member, Board of Trustees)